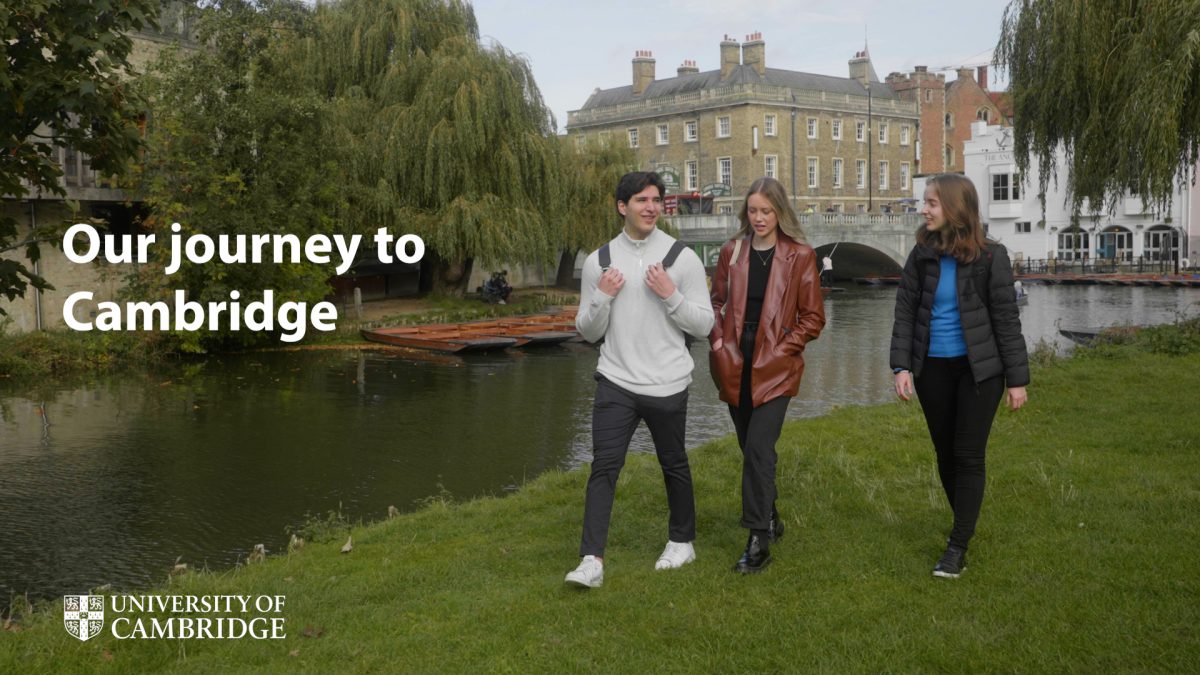 We were very pleased when we got commissioned by Cambridge University to produce a video about their international students’ journeys to Cambridge. It was the ideal opportunity to use our h10 studio app working with new students from across the world, and getting to capture the diverse sights, sounds and landscapes from Jordan, Vietnam, California and Australia.

The aim of the film was to reassure potential international applicants that Cambridge is a welcoming place to study, by showcasing the ‘stories’ of like minded students coming to Cambridge. The narrative of the piece was to explore the journey of 4 students, as they leave their home countries, their thoughts and feelings as they arrive in Cambridge and those first few weeks as they settle into university life. It will focus on the student experience, extra-curricular activities, and Cambridge as a multicultural city, with a heavy lean on showcasing the environment and town.

We approached the brief taking a more candid approach with two distinct styles of filming. First, self-shot ‘video diary’ style footage which the students would capture themselves using our h10 studio smartphone app, specifically designed for UGC (User-Gen-Content). The second style is professionally filmed video to be captured in Cambridge.

The student filmed video brings a sense of authenticity and excitement as they embark on their journey, their thoughts and feelings as they get ready, saying goodbye to friends and family, walking past “departures” signs at the airport etc. Once they arrive in Cambridge the visual style begins to incorporate high quality camera footage as we step outside the 1st person into a 3rd person P.O.V.

At this transition point the film ‘relaxes’, as they settle into their new life. The transition from 1st to 3rd person, is encapsulated in the sequence where Georgia is filming her last selfie clip in Cambridge and we change the perspective to a more polished shot of her.

It provides a visual break from a more solo/introspective approach to a broader, more open cinematic feel, whilst still rooted in the same story and world. It also acts as a visual ‘lift’, but also re-enforces the transition, both psychologically and practically, into something bigger and broader. They have finally made it to Cambridge, the more polished look & feel of the second part reinforces that feeling of completion until the end of the film. At the end, we witness the transformation as they confidently embrace their new life in Cambridge.

At the outset of the project, we undertook zoom calls with the students to discuss the project and provide training, so they felt comfortable filming their journeys. One of the ways we like to work with them is to be in touch with them throughout the production, usually on Whatsapp/Zoom, to answer their questions, give them feedback on their clips etc  The second part was jam packed and we had to create a very specific schedule as we had to interview each of the six students and film each of them in action in Cambridge, in solo and in groups…all of that in a single day!

Georgia, the Australian student in the film was really pleased to be part of the project sending us this message which we were thrilled to receive.

“I can’t lie, watching that made me feel really emotional! I signed up to this video to help other nervous international students make their decision to apply to Cambridge, but I’ve actually ended up with a beautiful movie that documents such a significant journey in my life, and I’ll cherish it forever.“

The project lasted 6 weeks from initial concept to final delivery. The longest part was the documentation of the journey from home to Cambridge. The second part, ie the filming in Cambridge was all shot in one day. Our editors then turned around the project only a few days after the filming.

Outcome Of The Video

The video was very well received, posted on the University of Cambridge’s own Youtube channel. The video garnered thousands of views on YouTube within days of publication. After around one year the video has 31K views, nearly 1000 up votes and no down votes on Youtube.

Want to create more effective and engaging video for your institution?

At h10 agency, we specialise in creating video content for higher education marketing. This ranges from higher end promo videos, through to user-gen and social.

Click here to find out more about our unique h10 studio smartphone filming application, designed specifically to create controlled and quality UGC video content. You can also check our more of our work here.

If you’d like to chat about producing alumni testimonials, or any other videos for your institution, we’d be happy to have a call to chat. Drop us a message via our contact page. 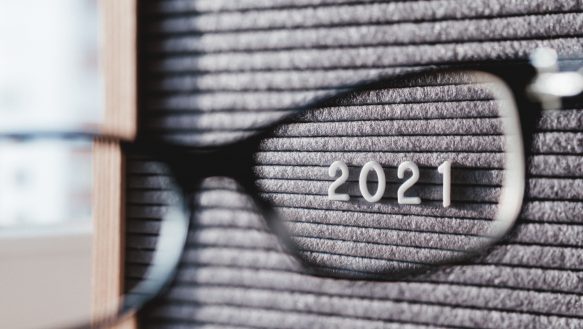 The challenges facing HE Video marketing in 2021

At the start of 2020 HE faced challenges, with students behaving more like ‘buyers’, clearing made easier, and an increasingly complex media space. The pandemic, and Brexit have only compounded matters. Despite this, the HE sector reacted impressively and initial… 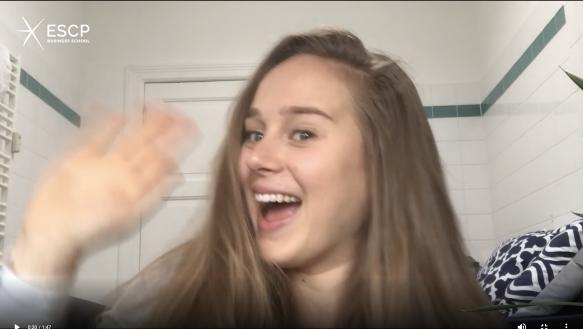 Overview and aims During the lockdown when it was impossible to film with a traditional production approach so we had to find new ways to capture video. Even before the dramatic events of early 2020, we’d been exploring how to… 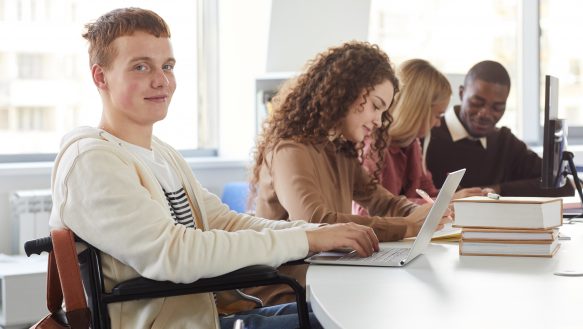 UK universities have some of the highest student drop-out rates in Europe. The average drop-out rate in the first year is around 6.3% (Social market Foundation). This figure that has been increasing for the past 5 years, and up to…